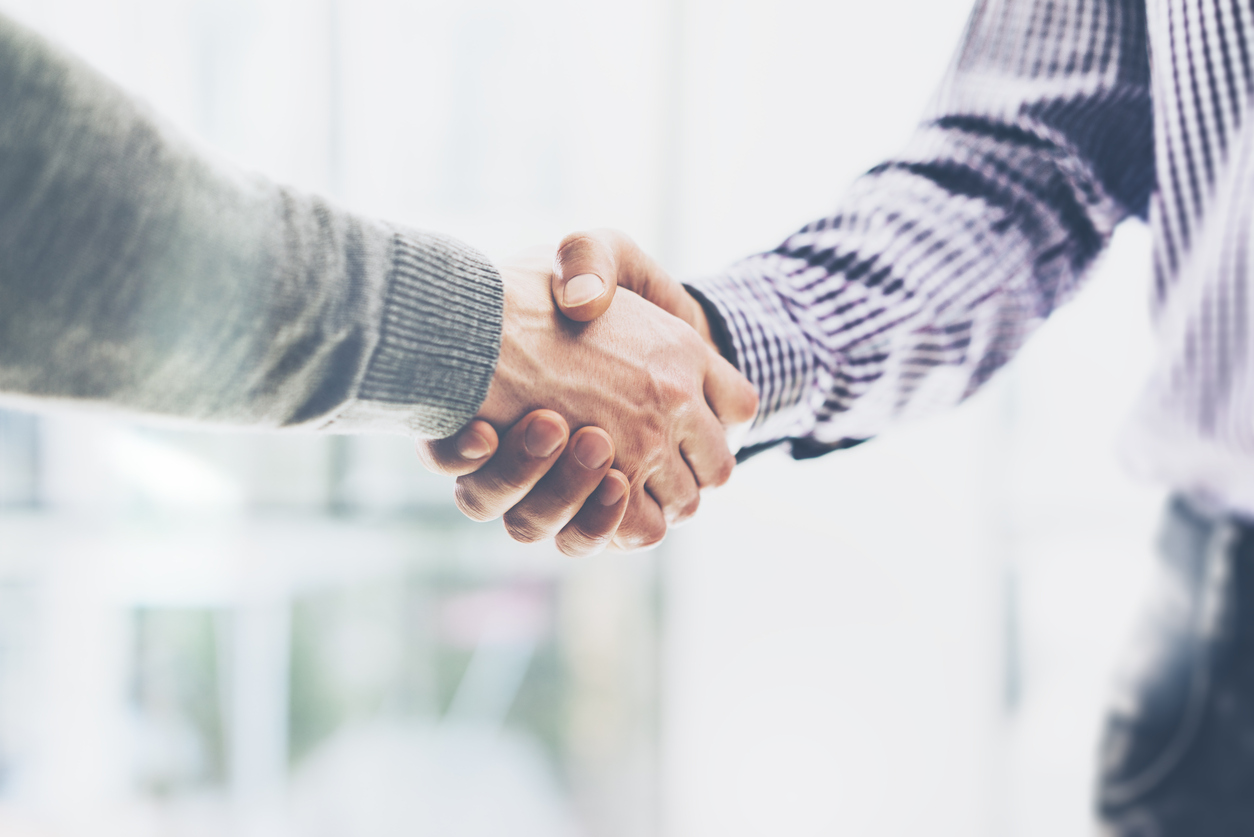 Financial accounting metrics can be both useless and misleading for those of us seeking to make real business decisions. Not the first sentence you expected to read in an article about industrial coatings, right? Well, bear with me, and I’ll explain how Induron helps our clients see the intersection of these two topics. END_OF_DOCUMENT_TOKEN_TO_BE_REPLACED 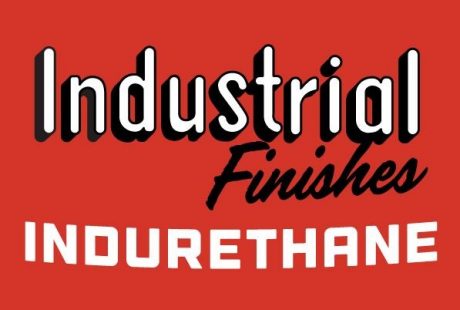 Induron is excited to announce the launch of its newest product, Indurethane Monarch HS. This extremely high-gloss urethane technology combines durability and color retention in a high-gloss and high distinction of image finish that is unrivaled in the market. Indurethane Monarch HS is formulated to help increase productivity with easy-to-apply applications and fast dry speed. END_OF_DOCUMENT_TOKEN_TO_BE_REPLACED

In this fast-paced world of information overload on the internet, everybody is looking for instant answers, new technology, and conducting business without the relationship between vendors, owners, and contractors. Interested in a new product with the latest technology? Look it up on the internet. Download the information and write the specification. No sales person necessary. Need someone in the region to apply the technology? Put out a spec and invite bidders without pedigree. END_OF_DOCUMENT_TOKEN_TO_BE_REPLACED 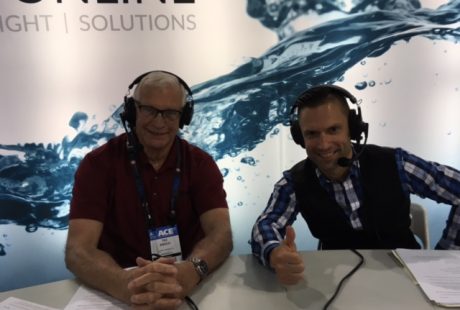 Induron Water Tank Market Manager, Tex Enoch, began working in the paint manufacturing and coatings industry in 1969. Since then, he has witnessed countless changes in the coatings that protect steel water tanks. At this year’s ACE conference, Tex shared some of his industry insights on WaterTalk radio. END_OF_DOCUMENT_TOKEN_TO_BE_REPLACED 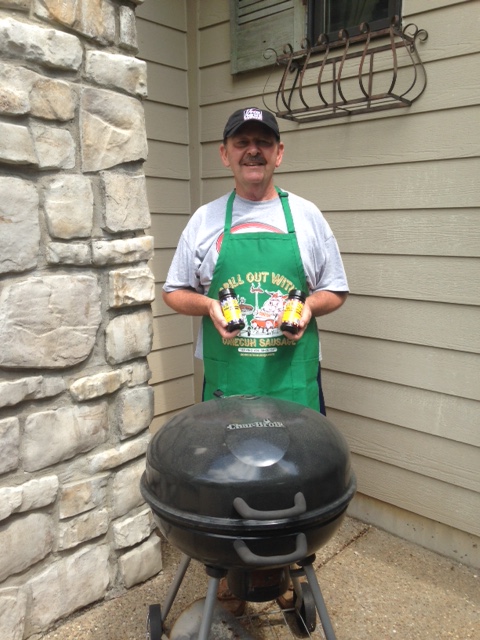 In his 8 years as an Induron salesman, Linc York not only led by example, but he also routinely inspired the Induron sales team with his wise words and esteemed character.  Before retiring, Linc said his goodbyes to the team and left them with a few tidbits of advice. Here are a few things his colleagues had to say that truly speak to Linc’s character and the influence he had on the Induron team: END_OF_DOCUMENT_TOKEN_TO_BE_REPLACED