The scope of this project consisted of the repainting of both the interior and exterior of a 300,000 gallon elevated wash water tank as well as two large ground storage clearwells owned by Aqua Pennslyvania in Valley Forge, PA.  The first of the two ground storage tanks was a 2 million gallon clearwell.  Both clearwells are partially buried steel tanks. 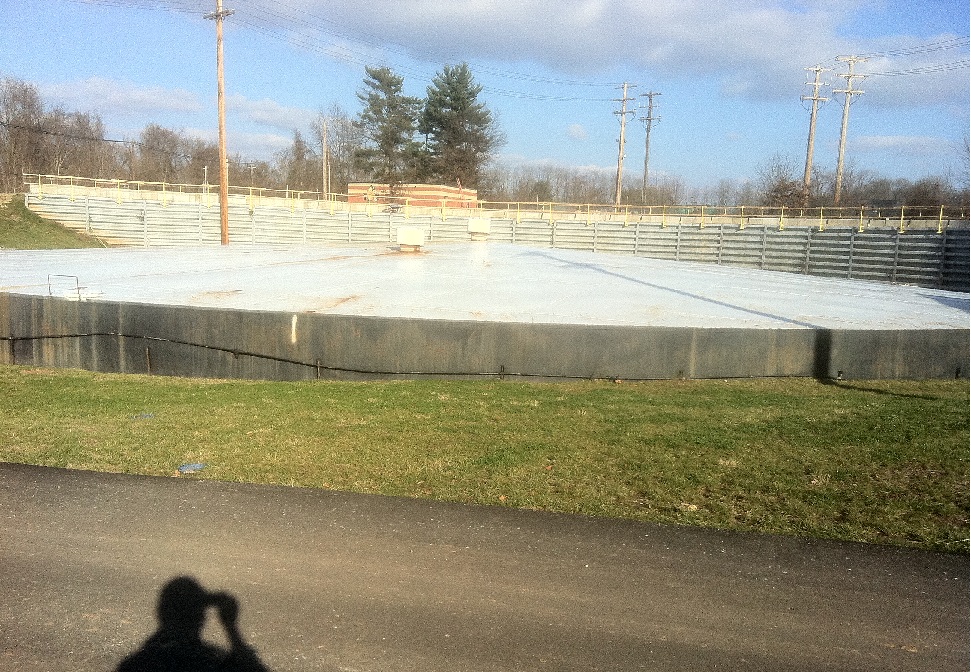 END_OF_DOCUMENT_TOKEN_TO_BE_REPLACED

Murals are used for several reasons.  Often times they’re used to beautify a building, advertise a company or product, unify a community or convey a message. A recent article (attached in the link) in Durability + Design presents a new aquatic life mural in Clearwater Beach, Florida that provides all of the above.

Painted by the famous artist Guy Harvey, who is known for both his elaborate fishing t-shirts and efforts to promote marine conservation, this huge mural covers the side of a Surf Style retail store and an adorning parking deck. It promotes Clearwater Beach’s and Surf Style’s greatest asset, the beautiful Florida coastline. As a fan of the beach, Guy Harvey and paint (odd combo I know), I thought this mural blog worthy.

The article also reminded me of a local mural here in Birmingham, Alabama that also provides many of the same features and benefits. Located on the side of the Birmingham police headquarters is roughly a 150 by 50 foot mural painted with Induron paint. I am particularly proud of this picture of several children of different races walking hand-in-hand above the Birmingham Pledge. In a city known for tumultuous race relations and confrontations, the Birmingham Pledge and this mural in particular promote a new, kinder mindset by asking all citizens to commit to treating everyone with dignity and respect.

In that regard, Clearwater Beach, Guy Harvey and the Birmingham, Alabama PD, all share something in common; MURALS!

I remember repeating that phrase vividly while taking 3rd grade “timed tests”, answering those tricky multiple choice questions on college exams and walking to the line of scrimmage every time our quarterback ever said “on two” in the huddle. At Induron Coatings we stress it during all product R &D. The salesmen want to push product to market, but all of the kinks must be worked out and performance testing completed. It’s a message we stress up and down the operations line from pigment addition in production to final color tinting before shipment. “Do it right the first time” because you don’t always get a “do over.”

END_OF_DOCUMENT_TOKEN_TO_BE_REPLACED 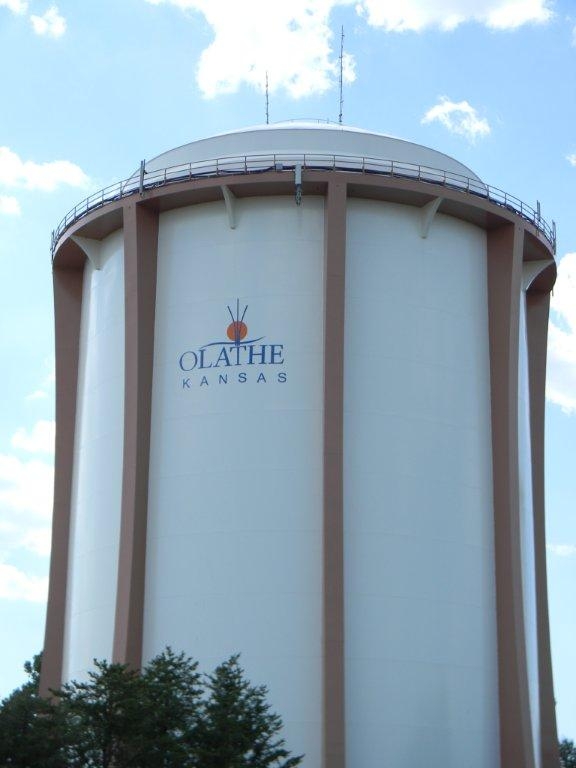 The Olathe, Kansas 4.5 MG water tank was first brought to my attention about 4 years ago. The tank sits in Black Bob Park in Olathe and some of the younger generation enjoyed pelting it with rocks. The original coating system did not begin with a zinc-rich primer so when the rocks fractured the epoxy/urethane coating it began to corrode and subsequently undercut. The urethane finish coat was also chalked and dull. The city of Olathe was concerned about the corrosion and  the appearance of the tank since many of their rate payers frequented the park. END_OF_DOCUMENT_TOKEN_TO_BE_REPLACED