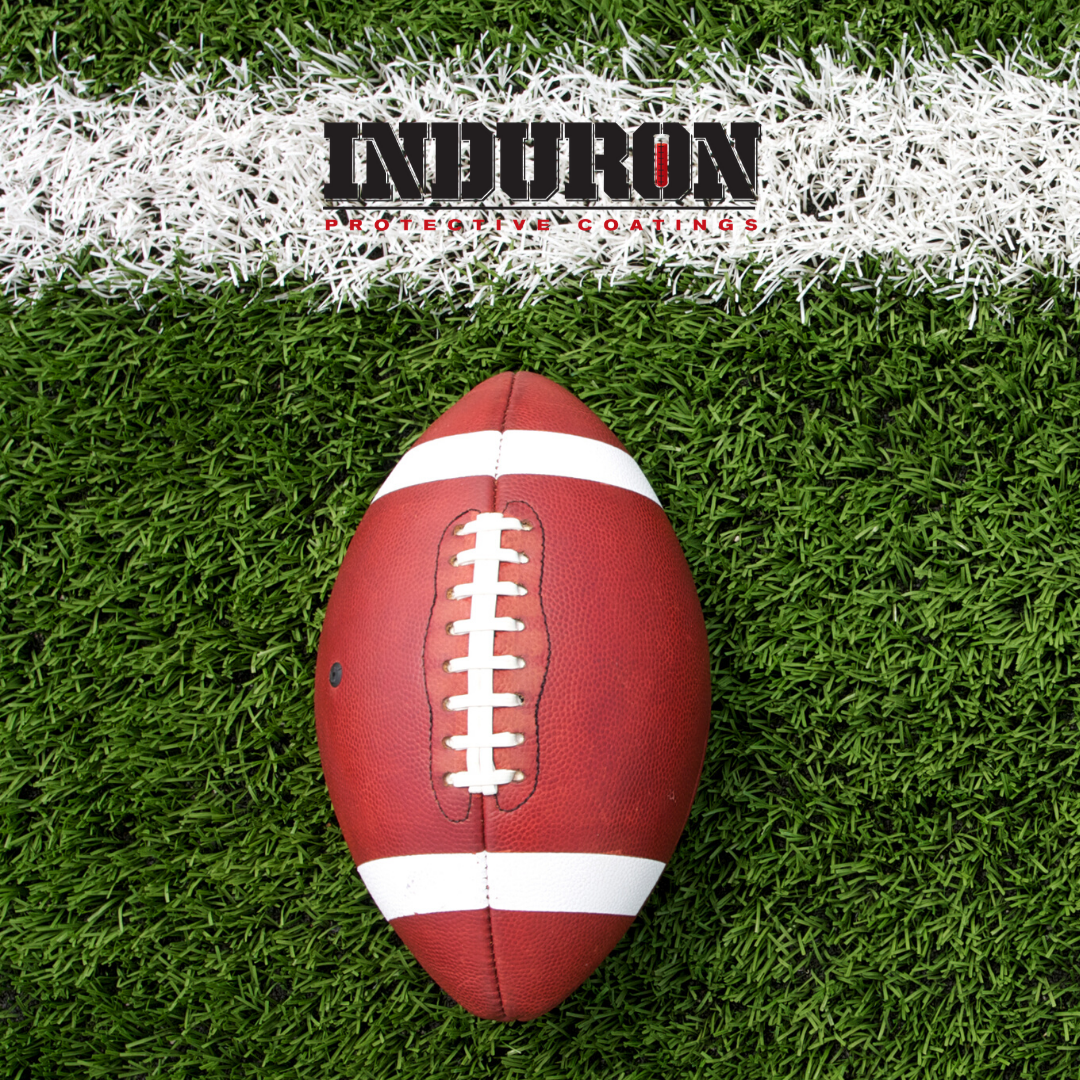 I’ve been a Kansas City Chiefs fan for a long time. I used to live in Kansas City and still have a daughter who lives there. Arrowhead Stadium is one of the great, “old-fashioned” stadiums with a tremendous legacy. Believe it or not, the Chiefs were in the very first Super Bowl (back when it was called the AFL-NFL Championship). Unfortunately the Chiefs, led by Lenny Dawson, lost to the Packers, led by Alabama alumni Bart Starr, that year.

Since then, it has often been a challenge to be a Chiefs fan. The NFL has changed a lot. It is no longer 4 yards and a cloud of dust with the occasional pass thrown in. It’s a wide open, exciting, dynamic game dominated by the passing game. Many of the classic teams, such as the Baltimore Colts and the Oakland Raiders,no longer exist as they once did. The list of teams who have moved in the pursuit of bigger money goes on. Plus, the league has been dominated by a few teams who have seemed to become unbeatable. (I’m looking at you, Tom Brady and the New England Patriots.)

The paint industry is similar. You were wondering how I’d tie this in, weren’t you?

Many of the paint companies from the past have either disappeared or been gobbled up by the “Big Guys.” Even Induron went through a major change. Indurall was one of many regional paint companies at one time, providing the full range of OEM, industrial maintenance, and architectural coatings. As the industry changed and became increasingly dominated by the huge global behemoths, Induron CEO David Hood made the smart, but tough, decision that Indurall had to change, too.

Selling a bit of everything was like the “4 yards and a cloud of dust” strategy: It worked well in its time, but that time was passing. Consequently, Induron began specializing in “the hard stuff.” We pride ourselves on providing coatings designed for extremely challenging and spec driven applications.

So, how does Induron succeed in a world of “dynasties?”

The paint dynasties can feel like the Patriots dynasty, with all of the power of their size and history. The Chiefs’ success in this year’s Super Bowl was the result of a young man named Patrick Mahomes. When it seemed like all was lost game after game in the playoffs, Mahomes kept his focus and inspired his teammates by telling them adversity is where greatness is born.

It came down to leaders like Andy Reid who put together a great set of coaches and players, held them accountable, and trusted them. While the spotlight was on Mahomes, the win was due to every player on the team knowing their role and executing it. Whether it was blocking that man across from them, covering that speedy receiver, putting their head down and running up the middle to get that unglamorous but absolutely necessary 2 yards for a first down on a 4th and 1,  they gave it everything they had to succeed in their specific roles.

When the Chiefs were down with a short amount of time in the 4th quarter of the Super Bowl, rather than admit defeat and accept that they had done well to make the Super Bowl, every player on the sideline and in the game took the attitude that “I can make a difference.” If you watch the NFL series with microphones on the players, there was amazing passion on the Chiefs sideline. When an entire team supports and believes in each other, collectively believes “I can make a difference,” and refuses to accept defeat no matter how late it is in the game, no one can beat them. No matter how powerful or storied the opposition.

From the newest operator in the production plant all the way up to ownership, Induron has a great team of talented individuals who know what they are accountable for and that they can count on each other to deliver and make a difference. We continue to grow and win projects from the big “dynasty” companies because everyone is passionate and refuses to accept losing. Do we face challenges as the big guys keep getting bigger? Sure, but as Patrick Hahomes told his teammates, adversity is where greatness is born.