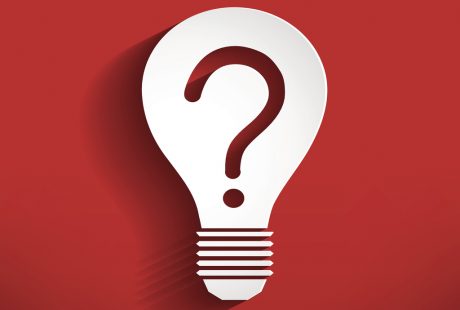 Where did all my peers go? When I joined the coatings industry in 1969, there were more than 1,100 U.S. paint manufacturers. Industry meetings were big, and I met and got to know a lot of guys and a few women who owned and operated paint companies not too different from Induron. They were all over the U.S. and Canada. Over time, most of their companies were sold to larger companies (the lucky or smart ones), went bankrupt or just dissolved. My guess is that there are no more than 100 coatings manufacturers left in North America large enough to be a factor in any market.

I am aware that this is not unique to the coatings industry, but that is the industry that I know and have invested in for nearly 50 years. I have an opinion as to the causes of this consolidation in our industry and some of them may have affected other industries, as well.

I believe the major forces of consolidation began in the early 1970s. During this time, the Occupational Safety and Health Act (OSHA) and the Environmental Protection Agency (EPA) were formed. It is also when the Federal Government policies were created to attempt to kill massive inflation, which resulted in material shortages, allocations, long lines at the gas station, followed by economic collapse that left many business with too much inventory for which too much had been paid. This collapse inhibited companies from paying their bills, which led to good companies going bad.

I have always been in the “small business” part of the industry, so I will admit that my perception is only from that viewpoint. Managers of large companies may have a different view.

I well remember, in the early 1970’s, having to beg suppliers for the materials we needed to meet our customer demand. In one event, we were able to find 4 drums of alcohol required to make melamine used in baking enamels. We bought the 4 drums, shipped them to our melamine supplier and waited for the melamine. They sent us half the melamine and sold the other half to some other company. Loyalty was not highly valued by all.

I remember having to pay based on “price at time of shipment” with some material prices increasing 1-3% per month. I remember the Nixon administration desperately trying to control prices and wages through government mandates. Those mandates were routinely ignored or “creatively interpreted” in order to keep business going, which was done by businesses of all sizes. There were loopholes to be abused. This practice resulted in having to price our customers at the time of shipment or selling goods for less than they cost. Our company management had wisely bought the first UNIVAC 9200 computer sold in Alabama, which enabled us to monitor cost/price changes occurring at lightning speed. Many other companies could not.

Though this computer provided Induron with insight that other companies did not have access to, consolidation continues to give larger companies the upper hand. Despite these challenges, I am confident in Induron’s future as a small business in the coatings industry.

Stay tuned for next week’s blog: Consolidation in the Coatings Industry: Where Does This Leave Induron? (Part 2).