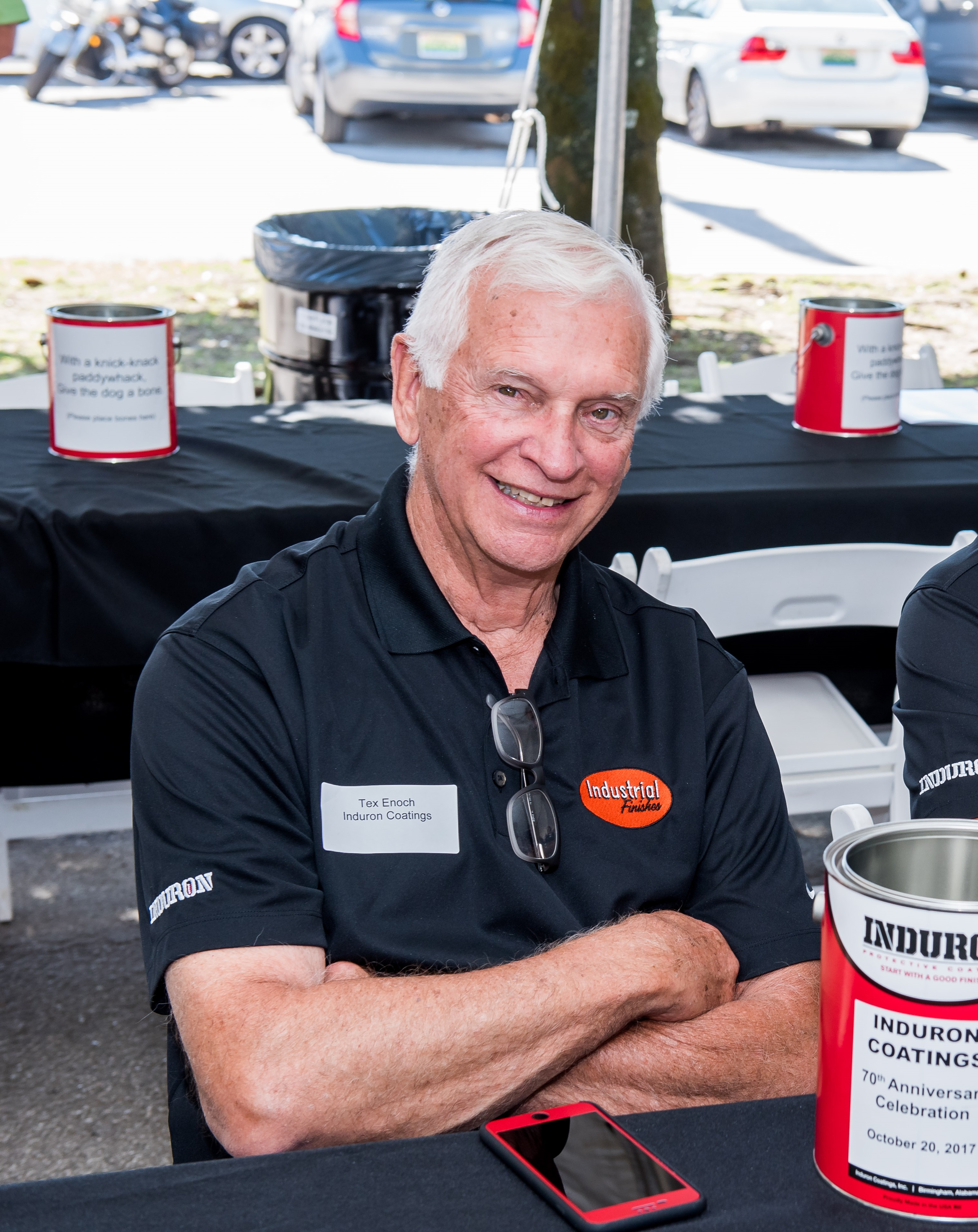 It was November 2007, and for the first time in my life, I was unemployed.  I grew up in the protective coatings industry.  I joined Pennsbury Coatings in 1969 working as a salesperson for my father who started the company 4 years earlier.  Fifteen years later, I became the president of Pennsbury, which at the time remained a small, regional coatings manufacturing company specializing in coatings for the water and wastewater industries with a unique emphasis on the protection of water storage tanks.

Due to a combination of factors, Pennsbury was sold to M.A.B. Paints in 1993.  M.A.B. was a much larger paint manufacturing company, but still one that was family owned.  That marriage lasted 4 years.  In 1997, I accepted a position with the Tnemec Company as their Water Tank Market Manager and remained with Tnemec in that capacity until I was recruited by the Carboline Company to lead their Architectural/Engineering Department in 2002.  Unfortunately, that turned out to be a disaster and in 2007, I was looking for a job.

Induron was a company that I knew very well.  Not only were they a respected regional company that also specialized in coatings for the water and wastewater industries, but they were also family owned.  I was confident that I could help Induron break out of the local/regional territory in which they were seemingly trapped.  In my mind, we were an ideal match, so I called and threw my hat in the ring.

I ended up being hired and was Induron’s first employee to work beyond their regional boundary of about 300 miles and to not work directly out of their main office in Birmingham.  When Davies Hood (now President of Induron) and I first talked, I expressed my desire to help him grow Induron to the point where we would have representation everywhere East of the Rocky Mountains.  We are not quite there yet, BUT the additional 10 or so salespersons now working directly for Induron are taking us in that direction.

It has been 10 years now since I joined Induron, and it has been my greatest professional joy to assist in this development.  The core values of Induron and the Hood family are perfectly aligned with my own. The honesty and integrity displayed by Induron makes every day a great day to go to work.  I am beginning to see a faint light at the end of the tunnel that defines my working career – but I am not quite done yet.