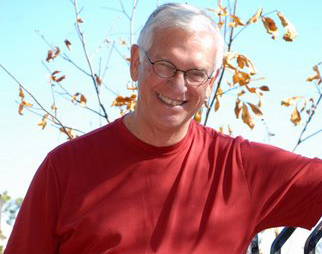 On June 8, 2015, Induron is happy to be a sponsor for the Richie Ashburn Golf Classic Cradle of Liberty Council, Boy Scouts of America annual charity golf tournament being held at Commonwealth Golf Club in Horsham, Pennsylvania. This Arnold Palmer designed course is beautiful, and it’s the perfect setting for 144 golfers to play their best game and more than 40 boy scouts to help facilitate the event.

The golf tournament was born 44 years ago from the efforts of the Philadelphia Suburban Water Company to support the Cradle of Liberty chapter of the Boy Scouts of America, which is based in Valley Forge. I was a scout, and my kids were scouts, and we found it to be a very rewarding endeavor, so the event was something I was very interested in. I was invited to be on the board the first year, and since that time I’ve served on the board or supported from afar when a new job took me out of state. In all of this time, I’ve only missed three golf events.  I was there for the very first one, and I’m the last man standing who has been involved in some capacity from the beginning.

When I joined the Induron team about six years ago and went back to Philadelphia, I was able to get much more involved again. Things had changed some. Philadelphia Suburban Water is now Aqua America. Induron supplies coatings nationwide for Aqua America, so they are one of our largest customers.

The event is very rewarding for me. I love seeing 14 and 15 year old young men dressed up in their uniforms, looking like a million bucks. Because it has always been such a class act, the event has grown significantly over the years. I would guess that we made around $5,000 in the first year, which was pretty good 44 years ago. In 2014, we made more than $150,000. It’s companies like Induron that sponsor players that make this possible. I’m very thankful I can be involved with the support of my Induron family.