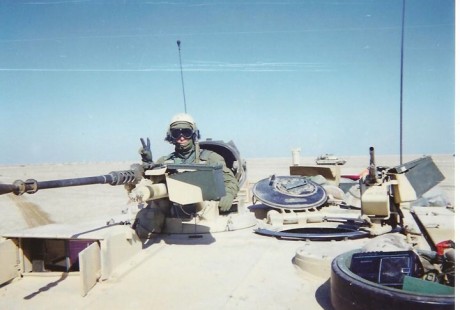 When I was at the Armor School in 1990 at Fort Knox, I lived across the street from the Patton Museum. I enjoyed visiting because it helped me add to my knowledge on the history of armor and cavalry warfare.

The Army (all military branches for that matter) has changed significantly in the last 20 years due to changes in mission, base closures and realignment. Part of that change has been to move the Armor and Cavalry schools from Fort Knox, KY to Fort Benning, GA. With that transition, the Patton Museum will be relocated and renamed to be the National Armor and Calvary Museum at Fort Benning, GA.

I recently read this article about how the coatings industry is contributing to the restoration of armored vehicles to be used in museum exhibits.

Thanks to all who have served, and in this case, thanks to those who contributed to helping preserve the rich history of our military.