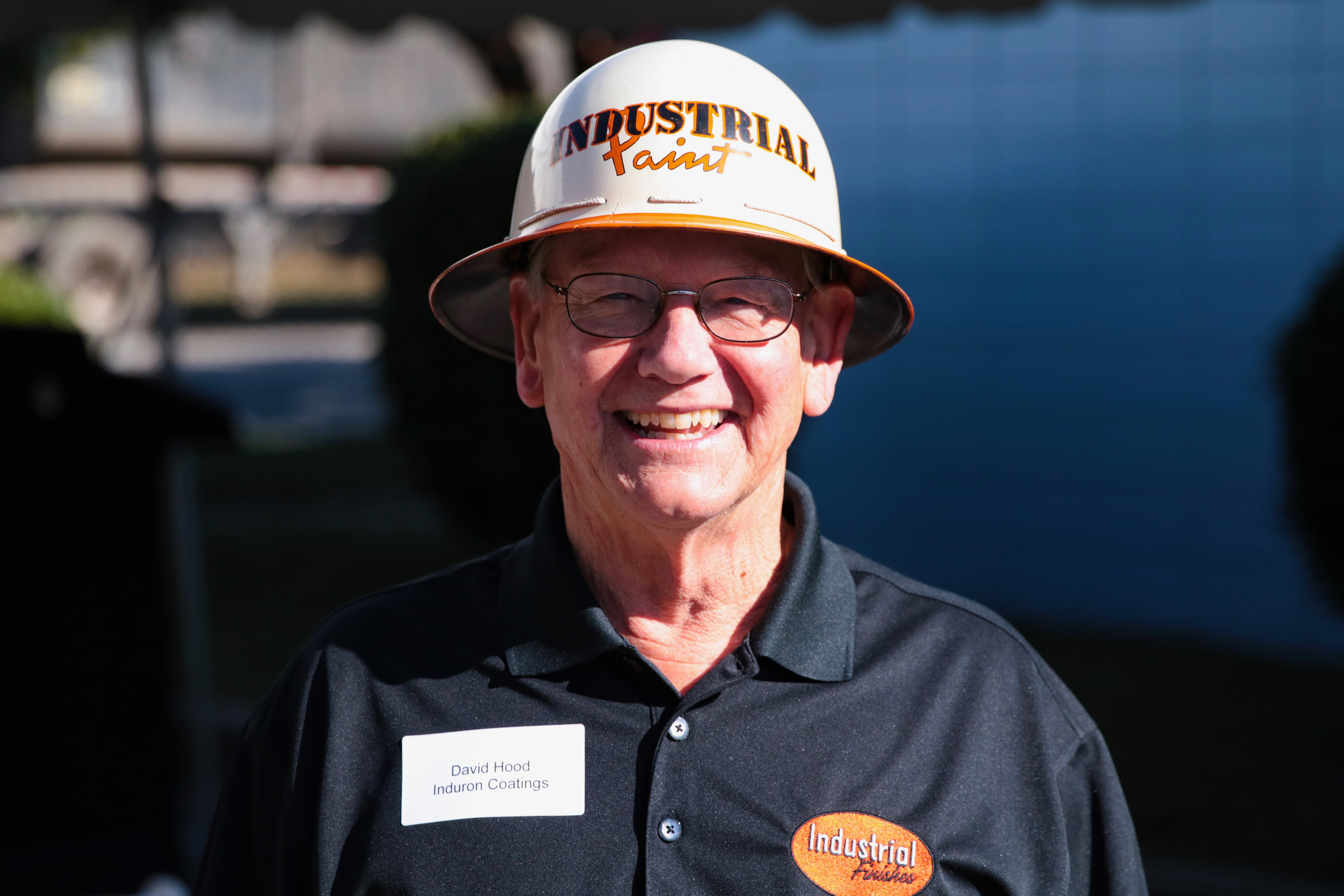 The first time I earned a paycheck from Induron was as a 15-year-old in the summer of 1958. The company had bought a competitor and their machinery and equipment needed to be moved to our location. Since I was young, strong and eager to earn some money, I was the “hold the other end guy” for the job. My Dad drove me to work most days because I was not old enough to have a license. I earned a whopping $1.60/hour.

Today is April 27, 2018, and it is the last Friday for me as a full-time employee at Induron.  Beginning May 1, I will work only one day a week. It is a transition that is both exciting and worrying for me…

After all, what am I going to do with myself?

My first day as a full-time employee at Induron was in June 1969. I went away to college in 1961, moved to Texas for 6 months and to Atlanta in January 1966 where I worked at Lockheed-Georgia as a structural engineer on the world’s largest aircraft—the C5-A Galaxy. While there, I got married and went to graduate school at Georgia State College and earned an MBA. Shortly after, I moved to Birmingham and began a new life as a paint man.

Since then a lot has happened in my life, but I am proud of the results so far. My late wife and I raised two very special children who both run their own successful businesses and are raising children themselves with the help of their spouses. After 30 years of trying, I finally bought 100 percent of Induron Coatings, LLC in 1999.

During all of that “life,” I kept one goal clear in my mind—keep Induron healthy and independent and prepare the next generation of people to do the same thing.

I believe I have done that! My son, Davies bought Induron in 2012. He and our General Manager, Jeff White, have built strong sales, manufacturing, customer service and technical teams that are fully capable of bringing success to this company for another generation. In truth, I think the two of them have the right complimentary skills and personalities to do better at running the company than I ever did.