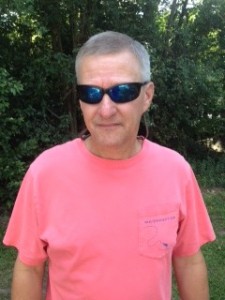 We are happy that the Induron team continues to grow, and we are pleased to welcome Carl Moye, our newest Sales and Service Representative! Carl will be working in our Georgia markets.

Before joining us this summer, Carl was Director of Procurement for Utility Service Company, Inc., headquartered in Atlanta, Georgia. Carl was based out of the company’s operations office in Perry, Georgia. We originally interviewed him because of his sales experience, industry knowledge of mining and his experience working for a key water tank painting contractor.

While all of this experience is wonderful and will help him greatly in his new role at Induron, we ultimately hired Carl because he fits so well with our culture, particularly due to the fact that he embodies many of our core values – including integrity, respect and reliability.

Now that you know why we hired him and why he’s such a great asset to Induron, get to know a little more about Carl: