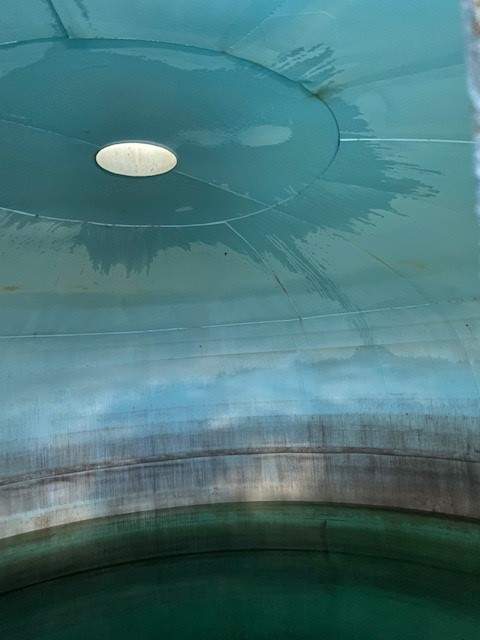 Back in 2011, Willis Engineering and the town of Coffeeville, Mississippi requested a coatings specification for a 250,000-gallon elevated water tank. This tank had been in service since it was built in 1996 and was in need of renovation. The original material had started to fail at its 15-year mark.  END_OF_DOCUMENT_TOKEN_TO_BE_REPLACED 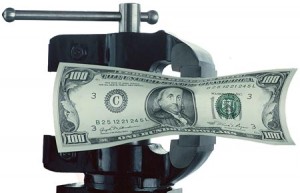 Today’s economy is tough. Money is hard to come by in both the public and private sectors. And while you and I are trying to make ends meet and ride out the economic storm, the politicians in Washington are gearing up for “another” election cycle that seems to be another excuse for inaction.

All the while, our nation’s aging water infrastructure – much of which was installed at the turn of the 20th century – continues to deteriorate. But there’s an article entitled “Water Infrastructure Could Burden U.S. Economy, Report Claims” in the January 2012 issue of WaterWorld that puts the cold hard numbers to repair cost. END_OF_DOCUMENT_TOKEN_TO_BE_REPLACED