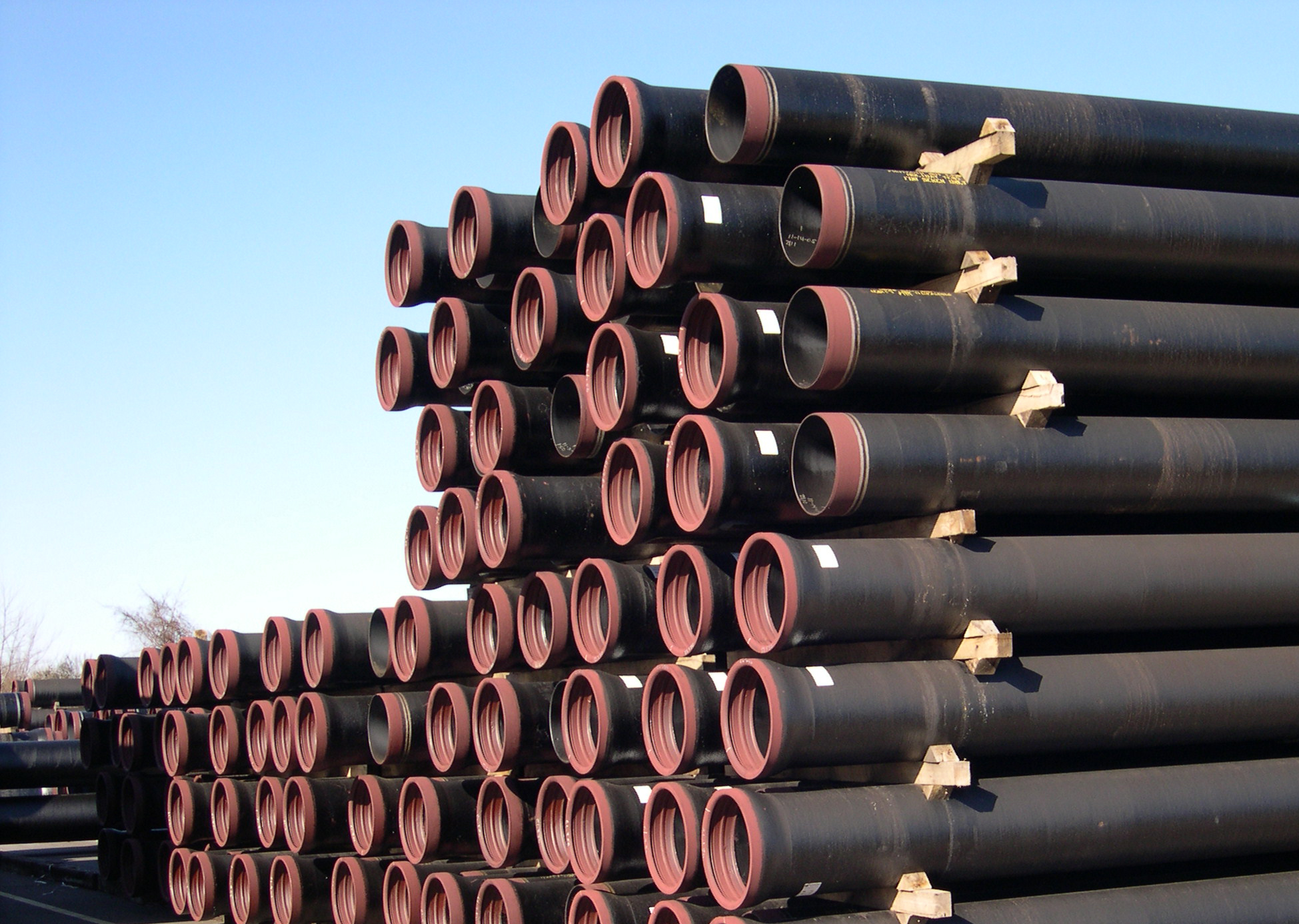 Once upon a time, mankind didn’t even have sanitary sewers – Not something you really want to think about. First, came a ditch, then came clay pipe and then came cast iron pipe.  All of these were truly major advances over the previous technology but were still subject to breakage, leakage and generally not very satisfactory. Finally, ductile iron pipe was introduced, which virtually eliminated breakage due to its strength and flexibility.

So, in the 1970s, the U.S. Environmental Protection Agency (USEPA) mandated the pipe joints be sealed.  This mandate created a situation where a sewer line effectively became much more concentrated, and therefore, more corrosive. The enclosed sewage can and will reflux acid in the crown of the pipe resulting in catastrophic pipe collapse. Consequently, it became obvious that a pipe lining would also be required.

At about the same time, Induron Coatings was experimenting with a novel concept of using hollow ceramic particles in its epoxy linings.  Working with pipe manufacturers and lining applicators, Induron perfected a unique epoxy lining to solve this problem.  This became known as Protecto 401, and has since become the “gold standard” product used to line ductile iron sanitary sewer pipe. In fact, over the past 4 decades, Induron has manufactured, sold and installed enough Protecto401 lined ductile iron sewer pipe for an 8-inch pipe to encircle the earth at the equator. For those that don’t like math, that’s A LOT of ceramic epoxy.

Specifically designed to line ductile iron sanitary sewer pipe, Protecto 401 Ceramic Epoxy Lining provides the reliability of cement mortar lining with the unequaled corrosion protection of novolac epoxy. Its unique qualities have resulted in performance unmatched by any other lining.

Protecto 401 is applied to the interior of ductile pipe and fittings, utilizing specialized application equipment and stringent specifications. The lining is designed to be applied at a nominal 40-mil thickness. A nondestructive pinhole detection test and a thickness test are performed to ensure a sound, chemically-resistant protective lining for ductile iron pipe and fittings. Over the years, Protecto 401 has been exhaustively tested and evaluated by both Induron’s own research and development professionals as well as independent laboratories.

Induron uses the same ceramic epoxy technology used to manufacture Protecto 401 to manufacture a several other innovative Induron products formulated for other end uses, such as protecting and extending the life of potable water and wastewater infrastructure, including both steel and concrete substrates.

Contact Induron to learn more about Protecto 401 and other ceramic epoxies.