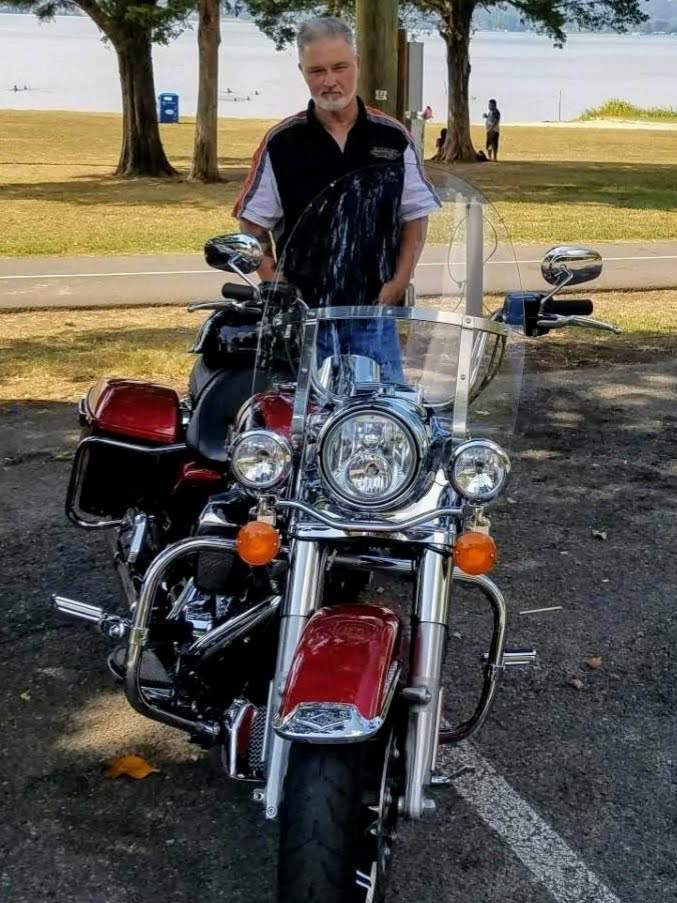 When Davies Hood asked me to pen a recap, summation or a farewell, if you will, of my times here at Induron Coatings, it was difficult to choose a tone or theme to use.

I have been in the coatings business since 1979. As you could imagine, in those 42 years, I feel I have experienced about all there is to experience in the field.  Nothing adequately felt right until I was thumbing through my song lists that I use as an amateur musician.  The title I chose for the farewell is the opening verse of Ecclesiastes Chapter 3.  Some of you may remember the verse from the 60’s rock/folk classic “Turn, Turn, Turn” recorded by Pete Segger and later by the Byrds.

In my tenure with Induron Coatings, I have had the good fortune to have been mentored by people who have allowed me to grow and flourish at my own pace and as my drive to do so dictated.

From the days of Indurall under Mr. William Hood and David Hood to Induron, working shoulder to shoulder with Mr. Howell Whitson and to the present day with Davies Hood and Jeff White, I’ve seen more than I could ever recall, and I’ll not subject you to the details of some of the events.  I will say that from a lost advertising dirigible to a massive spill in a busy intersection to the cast of characters in and out…it has been an interesting time.

In the spirit of the title of this piece, and its subsequent verses (which I would recommend you read from the King James version),  there have been times to burn and times to break down; times to cast away and times to gather; times to have and times to lose; times to keep silent and times to speak.

Through all the seasons, Induron has remained a workplace of people who work together and support one another.  I firmly believe that any success I have had as a person is due to my parents and family, any professional success at Induron is due to my co-workers at Induron.

People have asked how I’ll spend my time after retirement, I really have no idea.  I do have hobbies, a grandson, Harley riding and music pursuits. But, other than those, I’ll be avoiding manual labor.

As in the last verse of Ecclesiastes Chapter 3, “there is nothing better than that a man should rejoice in his own works; for that is his portion.”

My sincere thanks to all Indurall/Induron employees, past and present.  As I depart to the next chapters of life, I hope that when you think of me you can smile and remember me fondly. Best wishes to you all!