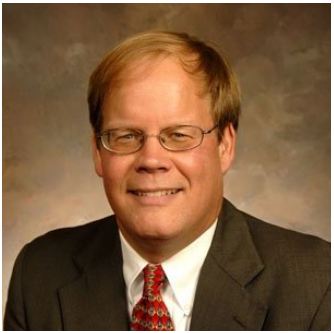 As an executive in a small business, I certainly don’t claim to have all the answers on how to “keep employees happy.” However, when I think about it, I think I know someone who does – Ric Michaels, my first grade teacher.

I’m not comparing Induron’s employees to first graders. But I am saying that keeping employees – or any other group of people – happy and productive requires the things we all learned, or should have learned, very early in life from a good role model.

Here are three ideas I try to incorporate here at Induron:

I don’t know if Mr. Michaels ever realized it (I bet he did), but he shared some hugely valuable team building traits through his example way back in the early 70s. I’m thankful for them now and will try to employ them for the rest of my career.