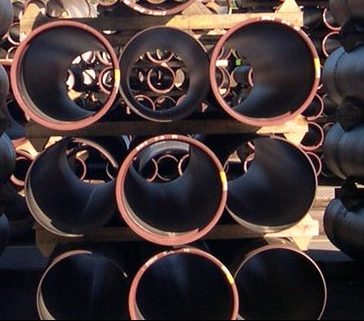 Induron celebrates our 65th anniversary this year. I am beyond proud of this incredible professional AND personal landmark.

Reaching the 65-year mark makes me proud personally because of the success of my predecessors. That’s obviously my dad and granddad, but this anniversary is even more a testament to the management team and staff that’s worked here over the years. From the production crew and sales team, to the chemists, warehouse guys and store workers over the years, there’s a lot to be proud of.