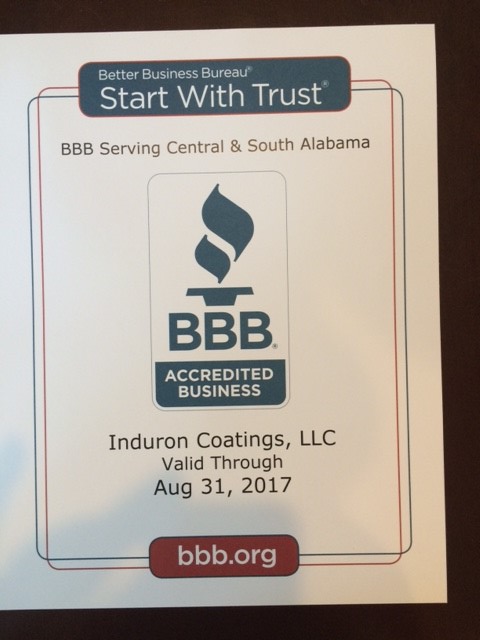 My mother was a Virginian. Her parents lived in Roanoke, and we visited them many times when I was young and my mother was still alive. Because they were very proud Virginians, I was exposed to the history of that state at every opportunity. I, of course, was fascinated by the 18th-century life that was so revered and displayed around Virginia in the 1940’s and 1950’s. If you asked Virginians, Virginia was THE founding State of The United States of America. And in many ways, they were correct.

I remember a trip to Williamsburg when I was about 10 years old. The colonial houses, costumes, food, military parades, furniture making and everytihng just completely captured my imagination. I absolutely loved it and still do. On this trip, we also went up the James River and visited a few of the old plantations. The tour guides fascinated me, and I remember asking how they managed to get their crops to market and how they got paid. I vividly remember how they explained business was done in the 18th century. 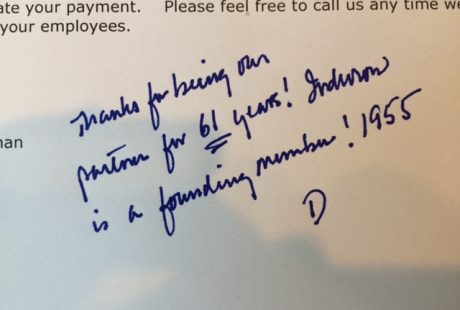 This is the process the tour guides described: In the fall, after harvest, a barge would come by and the entire year’s production would be loaded. The barge captain signed a note and went off to Richmond where the crops would be auctioned. In the Spring of the next year, the barge would come back down the river and deliver the sale proceeds and supplies for the planting season. In other words, business (and the entire family income) was dependent on the integrity of the barge captain. If he “took off with the goods,” it would have been very difficult to find him again. Just think—business built on trust!

What I did not know then was that Induron’s founders and other Birmingham business people were thinking about the same kind of issues at that time. In 1955, my father, William E. Hood, and his business partner, Louis A. Prosch, Jr. joined with others to form the Better Business Bureau of Birmingham. The volunteer members of this organization pledged to do business as the colonials did—with honor and integrity. Induron (by a different name at the time) was an original member.  Consumers can trust that members of the BBB are committed to “doing it right” and, in the event of a dispute, they can turn to the BBB for an unbiased arbitration to settle. This organization has thrived for the past 61 years and, I believe it will thrive for years to come.

I am proud of Induron and its reputation of treating customers, vendors and employees fairly with honor, integrity and respect. I am proud that our company was a founding member of an organization with the mission of assuring consumers that we along with other members of The Better Business Bureau will continue to do so.