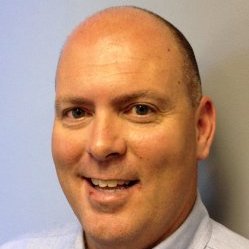 You can think of surface preparation as being like the foundation of a building. If a building has a poor foundation, it can lean or have more severe problems, like completely collapsing. A coating system with a poor surface preparation foundation will likely fail sooner than it should, like after five years rather than ten, or it can fail catastrophically within the first year of application.

There are literally volumes written about degrees and types of surface preparation with standards to go with each one, so it’s a huge topic to tackle.

This PaintSquare article is a great place to start. For additional information on surface preparation, many helpful resources are available from organizations such as the Society for Protective Coatings (SSPC) and NACE International, the Corrosion Society.