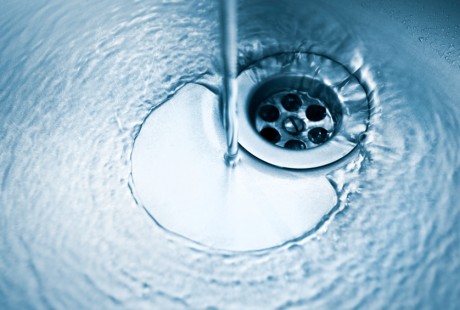 Usually, unless a water main breaks or a street caves in, most people forget about or ignore the invisible infrastructure that is slowly crumbling under our own feet. But we don’t think twice when we flush the toilet or fill a glass of water from the kitchen sink because clean, safe water has been available in the U.S. for so long.

The reality is that many of the vast networks of underground pipes in our country date back to the 19th century, and they are nearing the end of their lives. Emergencies are already arising from this crumbling system. The American Society of Civil Engineers (ASCE) 2013 Report Card for America’s Infrastructure gave the nation’s water infrastructure a D+.

What it comes down to is that we’re not investing in our underground infrastructure. Hundreds of billions of dollars in water and sewer improvements are not being made. As a result, millions of miles of underground pipes need significant maintenance or need to be replaced, according to a American Water Works Association (AWWA) report entitled “Buried No Longer: Confronting America’s Water Infrastructure Challenge.”

Read more about this important issue in this article.