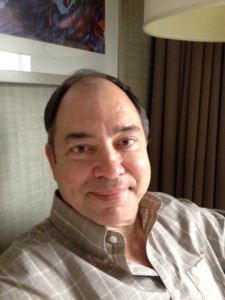 The likely biggest domestic energy development toward that end is the availability of gas from shale oil. New technology is allowing easier access to this enormous untapped energy resource.  Michael Cowen of the International Energy Agency (EIA) states that, “within five years, the U.S. is likely to break the record output high reached more than two decades ago, to flirt with the position of top world producer.” Imagine that… having greater output than the Saudis! This can be possible with efficient shale oil conversion, combined with investments in new pipelines.  If both methods are employed, it would significantly lower U.S. demand from oil imports, and move us closer to energy independence.

The chemical industry, which includes coatings manufacturers like Induron, will greatly benefit from U.S.-produced fuels. Raw materials will be positively impacted with hydrocarbons domestically available for fuel and feedstocks. It would lower the dependence on foreign sources for these feedstocks, which would certainly stabilize the market and likely increase availability, stabilizing or lowering raw material prices.

As the article indicates, perhaps we are on the forefront of a “new age” for the U.S. chemical industry.