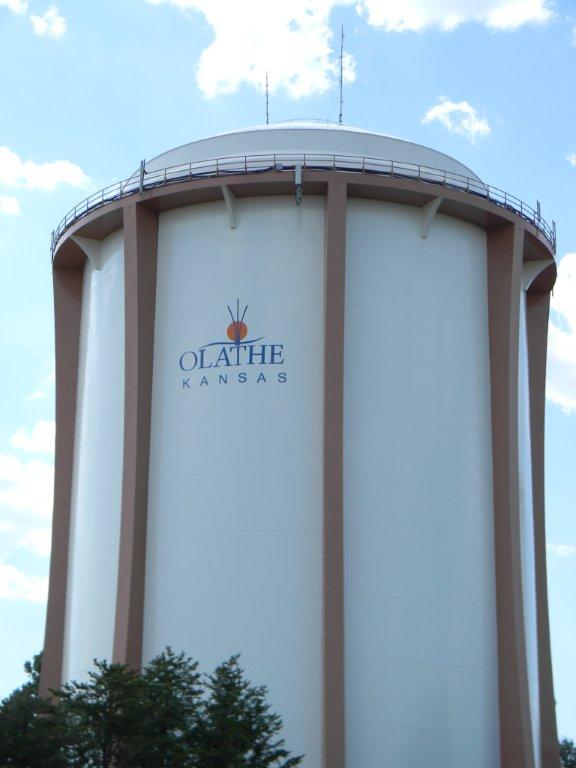 Boys will be boys. And boys will throw rocks.

In Olathe, Kansas, those thrown rocks turned into a huge recoating project when the city planned to coat their 4.5 million-gallon standpipe, called Black Bob 2. Because the tank is located in a busy city park, some of the town’s youngsters threw rocks at it, chipping off the paint and causing corrosion and undercutting.

We were excited to work with Leher Painting in Arkansas – a company who had never used Induron products before. After an initial product evaluation, they were completely satisfied with our Induron Perma-Gloss Fluorourethane, placed the order and began application.

During that application, chips from rocks weren’t the only problem with the tank. Painters discovered that the bottom two rings of the tank interior had significant corrosion. While on site, Leher Painting abrasive blasted and applied Induron Ceramapure TL70 Ceramic-Modified, NSF epoxy. This high-build coating was applied in two coats at an average dry film thickness of 25 mils, which is twice the average thickness of a conventional 3-coat NSF epoxy  system.

City officials and engineers in Olathe were pleased with the final result of the newly coated tank. Now if we could just find a solution for those rock-throwing boys…