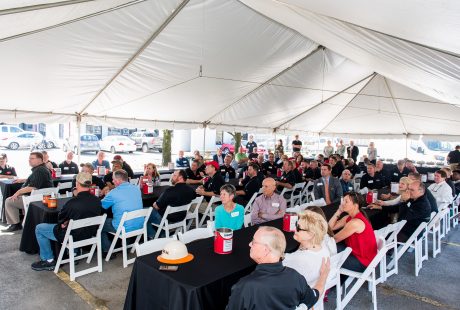 Induron Protective Coatings recently celebrated 70 years in business in Birmingham with a special ceremony at its plant, with Birmingham Mayor William Bell and others in attendance.

Induron Protective Coatings is a third-generation family-owned manufacturing company with deep roots in Birmingham providing excellent products and high-quality service to our area, as well as national and international markets. Founded in Birmingham in 1947 under the name The Industrial Paint Manufacturing Company Inc., Induron has evolved into a protective coatings business that has grown to include sales associates across the United States as well as an ever-expanding product line. 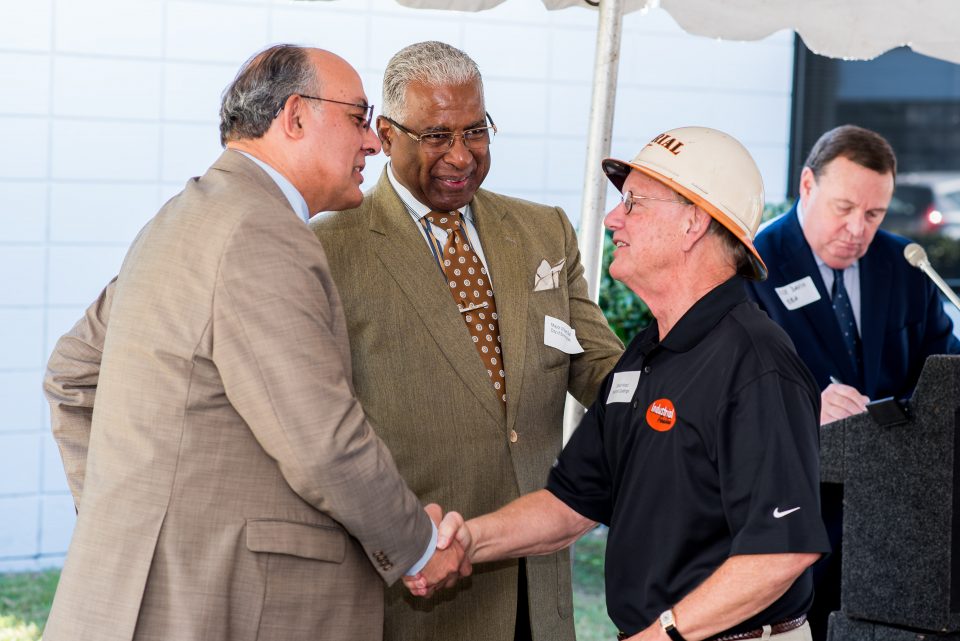 “It takes a lot of commitment, belief in a good product and belief in the people around you to have a company that has lasted 70 years,” said Birmingham Mayor William Bell. “When you think of all the families that this company represents, the children that have been educated because of the work of this company, as well as the houses and cars that have been purchased, it all came from the belief of Induron’s founders that they had a quality product that would sell. Now, some 70 years later, we are celebrating that achievement.”

Induron was founded in Birmingham by William E. Hood and Louis A. Prosch Jr., who were determined to manufacture rust-inhibitive primers for the booming steel fabrication industry in Birmingham. The company later expanded into industrial primers and finishes, many of which set industry standards. 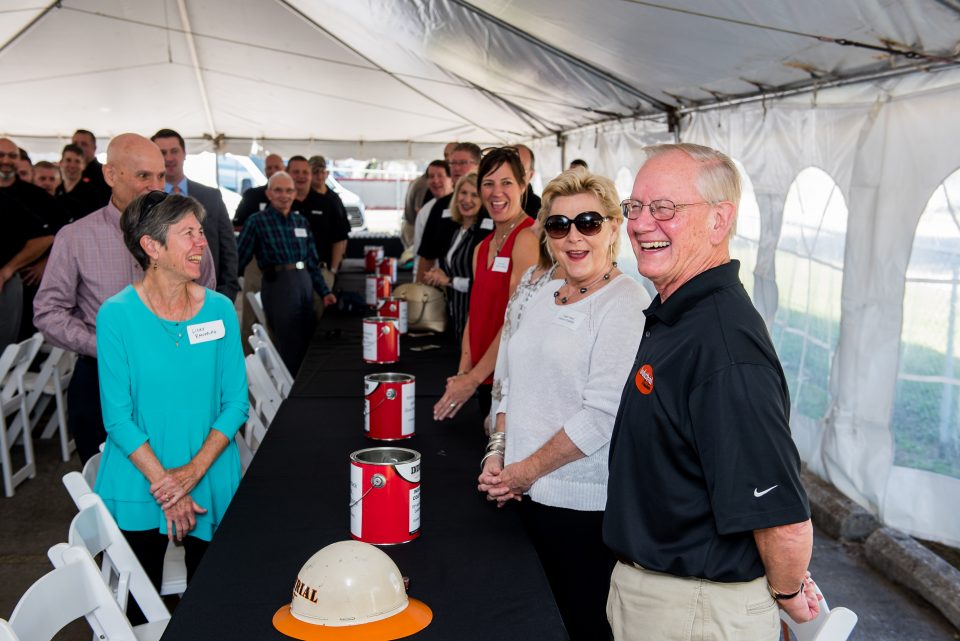 “Induron’s 70-year history is great, our culture is even better and I am genuinely excited about our future because of the people on our team,” said Davies Hood, president of Induron. “We’ve been able to make changes and long term investments because of the outstanding culture of this organization and the hard work of the people that make up the Induron family who live our Core Values of Respect, Reliability, Innovation and Integrity.” 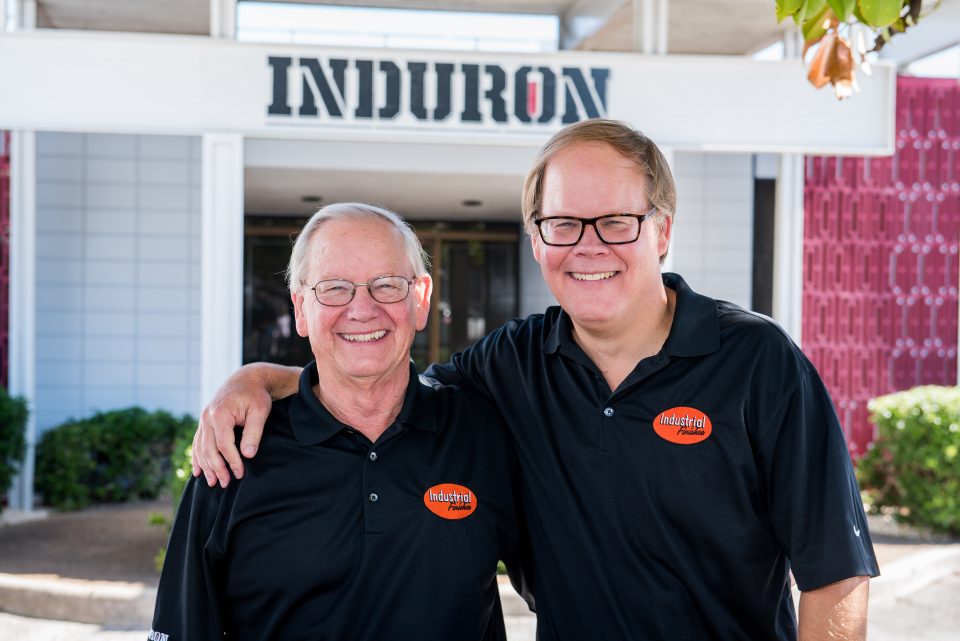 Today, Induron employs 40 people across the country and continues to renew its facilities and processes, and expand its salesforce and product line to take advantage of new market opportunities.

View the live video of the ceremony and more  photos from the anniversary event on Induon’s Facebook page! 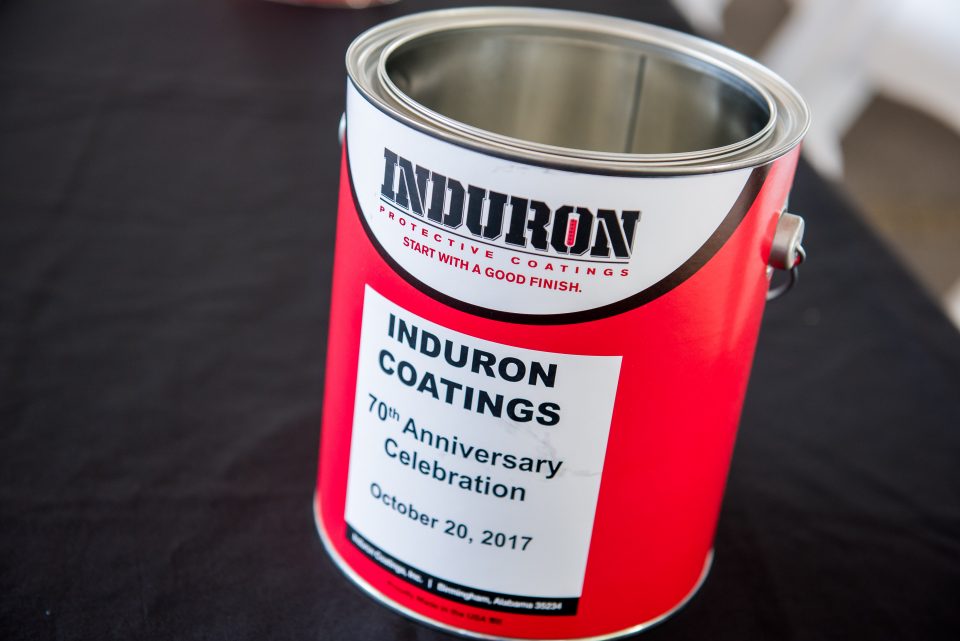