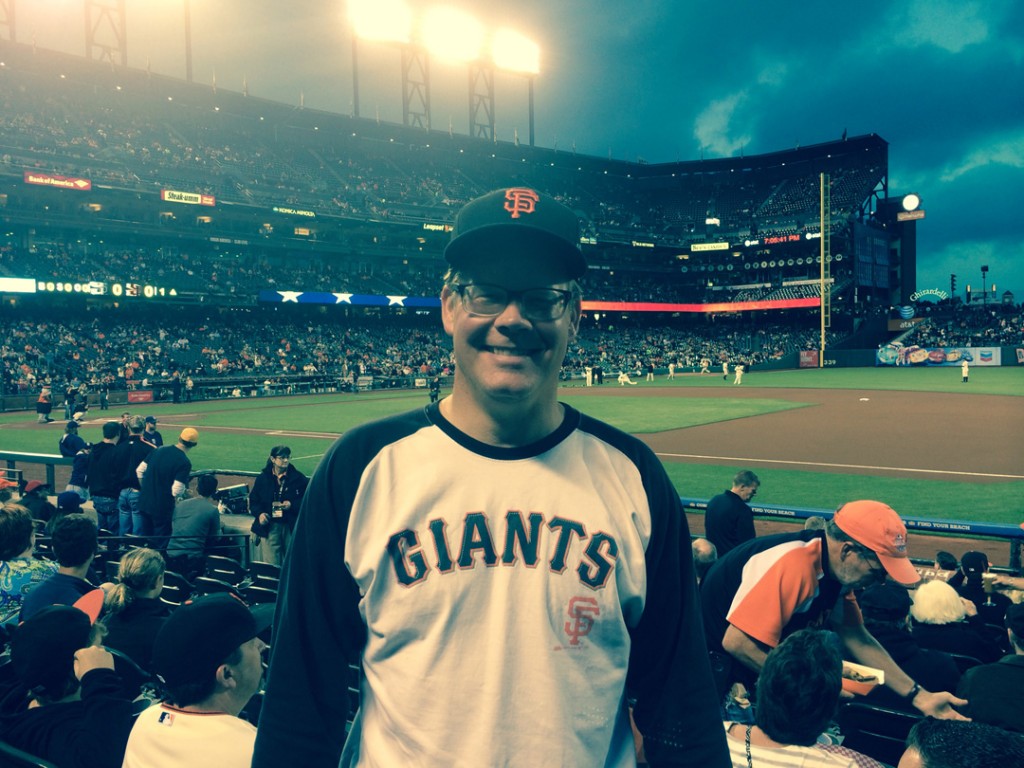 Two years ago, I drove from Birmingham, Alabama, to Detroit, Michigan, to watch Game 3 of the World Series so I could see my beloved San Francisco Giants in person in THE WORLD SERIES. Yeah, I know – it’s 700+ miles each way, but this is baseball. I’m loving their run for the World Series this year as well, although I’m not planning on doing anything quite so crazy again.

What can I say? I’m a super fan. But what the heck does any of this have to do with industrial coatings? Besides a glimpse into one of my true passions, how about this quintessential Team First quote by Giants Infielder, Ryan Teriot: “Sometimes, guys have to make sacrifices.”

Or this one: “The way we view each other, it’s not about me. If I’m selfish and I make a big deal about something … this is such a long ride, it’s not fair to the rest of the guys if I make it about me.” This quote is from a back-up utility infielder who was making his first start of the 2012 World Series and ended up scoring the winning run in the series-clinching game. He didn’t beg for the limelight like many other higher profile players might have. His only thought was about US. Big team and little me.

I have had several conversations with my co-workers about working together and “pulling in the same direction.” The fact is, we spend more time with our co-workers than our family and friends, so we might as well get along. That’s not just true of this paint company. It’s also true for our clients in the engineering field, the pipe manufacturing business and industrial paint contractors. Like Giants Manager Bruce Bochy said a couple of years ago, “What these guys did is truly amazing. It shows what 25 guys can accomplish playing for each other. That’s the only way to get it done.”