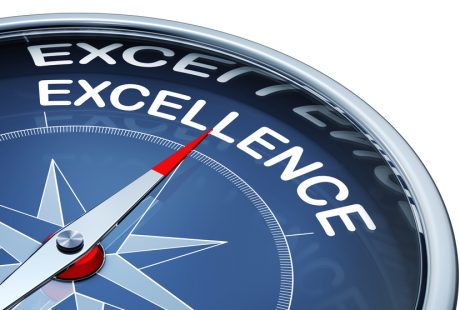 By now most college football fans have seen—or at least heard about—Nick Saban’s ***chewing of Lane Kiffin in the Alabama vs Western Kentucky game.

If not, here is the short version: game was well out of hand, Alabama had the ball and just needed to run out the clock. Kiffin, the offensive coordinator and play caller, calls a play that involves a direct snap to a motion receiver. This play is not quite as simple as snapping to the stationary quarter back. There is a fumble recovered by WKU deep in Alabama’s territory. Following the fumble, WKU scores the first touchdown allowed by Alabama all year…. This leads to the well documented *** chewing on the sideline. Was Saban mad about giving up the TD? Of course. But, what he was really upset about was the team failing to play to the high standards that are set for the program.

Though I don’t necessarily agree with his method (a raving outburst), I do think the world (Auburn and Alabama fans, alike) would be a better place if everyone held themselves to a high standard, whether it be sports, our chosen career, or family life. Earlier this season, our CEO, Davies Hood, wrote about How Nick Saban’s Comments on Complacency Apply to Induron, and I couldn’t agree more with his thoughts.

Read more about Nick Saban’s philosophy here. And, the next time you find yourself settling, hold yourself to a higher standard and strive to achieve your goals, whether they include winning a national championship, being the best parent you can be, or making the biggest sale of the year.